Dove are a company selling personal care products for women. You may have heard of them.
They were in the news in the summer of 2017 for a somewhat…err…misjudged ad campaign for Baby Dove in which they talk about breastfeeding in public, and feeding crying babies in general, and somehow this has something to do with soap? I guess?

I guess the idea was supposed to be “YOU GO GIRL, whatever your way is that’s totally fine [PS: buy our stuff]” but it does seem like serious ignorance over how contentious baby feeding is.
Thanks for reminding new mothers that people see breastfeeding as disgusting and gross, Dove!
Thing is, either:
- they really didn’t think this through, or
- they’re intentionally courting controversy to sell body wash.
And honestly it could be either. Because Dove doesn’t REALLY care about you. It just wants you to buy stuff. Specifically their stuff.
Furthermore, Dove are owned by Unilever, the same corporation which owns, among many other things, Lynx. Which is Axe. Which is…often gross, as well as often smelling not-so-hot.

And so regardless of Dove pitching itself as a lovely fluffy woman-empowering company, it’s still owned by a parent corporation who don’t really ACTUALLY give a crap about that across the board, they just think it’s a good niche that will shift a lot of moisturiser.
Remember: the companies selling you stuff exist to sell you stuff, by whatever means they deem appropriate.
(This does not mean all people or companies selling all things are equally sleazy or unethical, obviously.)
When a big corporation wants you to buy what they’re selling in a physical sense, they can and will spend millions of dollars on advertising that gets you to buy what they’re selling in a philosophical sense first.
Back in April 2015 they released a marketing campaign called #choosebeautiful.

The #choosebeautiful advert went like this: there are two side-by-side doors into a building. More than one building, actually, in various places in the world. One door has a big sign over it that reads ‘beautiful’. One door has a similar sign that says ‘average’. The ad has women walking through whatever door, and also clips of some of them talking about picking a door.

The ad urges women to “choose beautiful”, to think about themselves as beautiful, and blah blah female empowerment etc.

I have a couple of issues with this, you guys.

First that beauty is, in large part, a social and cultural construct which varies depending on time and place.

While fertility indicators like symmetrical features and a waist-to-hip ratio of such-and-such tend to be popular worldwide, the details of what is attractive or not are hardly a universal constant.

Second, that there are good reasons for the women to choose the ‘average’ door.

Like they weren’t paying attention.
Or they don’t want to have their self-confidence destroyed by a prank which calls them ugly.
(Seriously, if I saw those doors I’d think “there’s a bucket of custard on top of the beautiful one” or similar.)
Not to mention the cultural pressure to be modest and self-deprecating.
Relevant to this point is an interesting, if depressing, social experiment which was carried out by Claire Boniface(@kingforaking​), and subsequently by Gweneth Bateman and others.
They decided that, instead of not responding to compliments given by random dudes who looked at her online dating profile (because if no response was given they often became hostile) they would respond by agreeing with them.
The results were…painful. Not surprising, but painful nonetheless.

‘If you reject a compliment you’re “attention seeking”, but if you accept it you’re “vain” so you really can’t win either way.’

Choose to believe that you are beautiful!
Declare it to the world!
Have people scream at or insult you because some folks just cannot stand any sign of confidence or overconfidence or pride or whatever! Especially in you, lowly female!

Third, ‘being beautiful’ is not a human being’s highest calling in life. Nor should it be.

A lot of beauty advertising, and really just advertising in general, sells the message that you are inadequate in some way. That you could be better.
That there is a lack of something in your life, and by buying our product, you will fill that hole in your sad and lonely existence, and everything will be perfect.
Our alcohol will make your party FUN!
Our branded/slogan/whatever T-shirts will make you feel like you BELONG!
Our mascara will make you HOT!
And there are ways to advertise products ethically, obviously, because we do in fact often buy things because we like them and think they are totally nifty, but there’s a lot of this underlying inadequacy anxiety in advertising.
Beauty advertising sells the message that being beautiful is really, really, REALLY important, woman! It’s the most important thing in your whole life! If you do not believe that you are beautiful (preferably gaining that belief because you are using our products) then all is WOE AND ASHES!
Dove are trying to sell you the idea that by choosing to believe that you are beautiful, you will be, and everything will be cool and fantastic and full of unicorns.

(Pictured: Your life.)
And that’s…OK, I guess. Self-confidence is cool. Believing that you are attractive and worthy of love is also cool.
But underlying this message is that YOUR ATTRACTIVENESS, whether it’s self- or other-validated, is TEH MOST IMPORTANT THING EVER!!!1eleven!
Look, I appreciate the idea that you should love your body. It carries your brain around the place and has the most amazing abilities to do stuff. Your body is YOU in a very literal sense.
But while encouraging individual self-confidence is awesome, I am a bit suspicious of anyone who’s doing it while selling you moisturiser.
Your motives are not questionable, Dove, they are right out there in the open.
Plus, hey, you know, personal external attractiveness is not our highest calling in life.
Let’s do that one again.

Personal external attractiveness is not our highest calling in life, and anything that suggests it is makes me ragey.

The human body is amazing and kind of freaky, you guys.
But goodness, if our highest calling is to be beautiful and attractive at all times, then we are all screwed. People who are getting older (everyone) are screwed, pregnant and nursing mothers are screwed (because BODY FAT OH NOES), everyone is screwed. 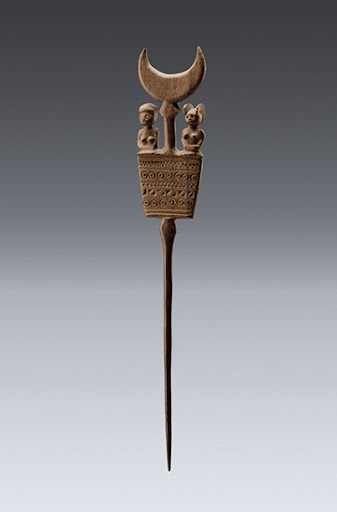 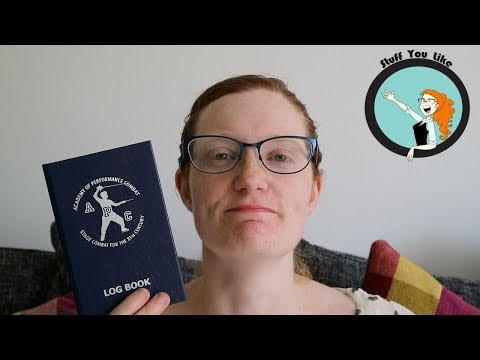